After posing for photographers, with Aoibhinn Ní Shúilleabháin, the broadcaster spoke about his book on the former US president's memorable visit to Ireland in 1963.

According to The Independent, the 'Late Late Show' host said he expected the book to get "a bit of a kicking" from critics because he wrote it.

"When you're out there so much people tire of you and they may look at this and say 'So what'?"

However, he intended sending copies to the White House and the Kennedy family, saying jokingly that the book would become "the junk mail of 2010".

He added that the book was a good news story about Ireland at a time when others were about the banks, business and corruption.

Speaking about JFK's visit, he said: "Within two to three years of his presidency, he decided he wanted to come to Ireland. It needed him to say 'Look what you can do'. (His visit) was like a little piece of Oz landing in Kansas."

The former Rose was among a number of people Ryan thanked during his speech, saying that she had "...more patience than pretty much every hospital this side of the Atlantic. It's lovely to see her here today".

Speaking about the book, she said: "The book looks brilliant - he put an awful lot of work into it. It is a great product, and he is very proud of it.

"Even though I am not very interested in history myself, it is easy to see it is a wonderful book." 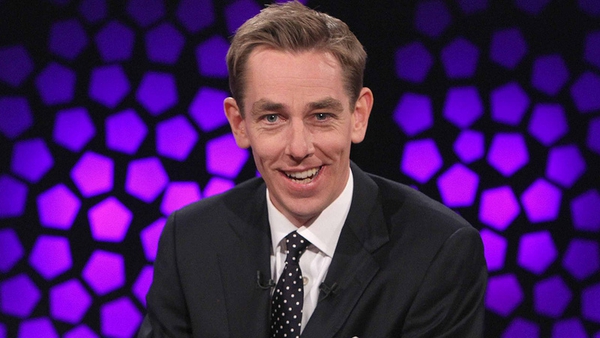