British actors Martin Freeman and Richard Armitage are set to join the cast of Peter Jackson’s 'The Hobbit'.

Warner Bros confirmed that Freeman, who was most recently seen on television in 'Sherlock', is set to play Bilbo Baggins while Armitage, who is currently starring in 'Spooks' wil play Thorin Oakenshield, the leader of the Company of Dwarves.

Jackson said "Despite the various rumours and speculation surrounding this role, there has only ever been one Bilbo Baggins for us.

"There are a few times in your career when you come across an actor who you know was born to play a role, but that was the case as soon as I met Martin. He is intelligent, funny, surprising and brave - exactly like Bilbo and I feel incredibly proud to be able to announce that he is our Hobbit."

He added "Richard (Armitage) is one of the most exciting and dynamic actors working on screen today and we know he is going to make an amazing Thorin Oakensheild. We cannot wait to start this adventure with him and feel very lucky that one of the most beloved characters in Middle-earth is in such good hands."

The story will be told across two films which are due for release in December 2012 and December 2013. 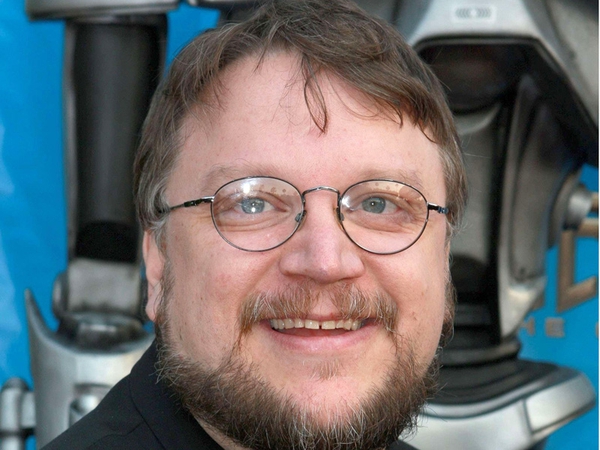 Writing begins on The Hobbit films