Desperate Housewives star Eva Longoria has reportedly escaped with minor injuries after being involved in a two-car crash in Hollywood yesterday evening.

According to NBC Los Angeles the actress was said to be driving along Hollywood Boulevard when another vehicle made a swift turn in front of her, leading to a collision.

Los Angeles police Sergeant Kara Silverstein announced that no-one was seriously injured and the incident is now under investigation.

It is thought that Longoria had just left her nearby restaurant Beso before the crash took place however her spokesperson has yet to comment on the incident. 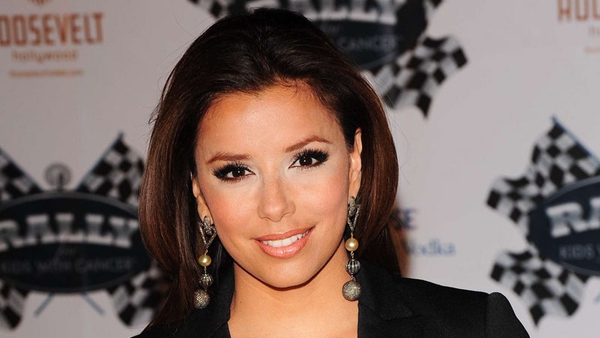