Speaking to ITN, the actor, who plays Chuck Bass in the show, said: "I get people coming up to me so many times and think I'm Robert Pattinson and it's so bizarre and hilarious but it's good company to be in."

When Westwick was asked if he had ever pretended to be Pattinson, he said: "No, I haven't! But maybe I will one day!" 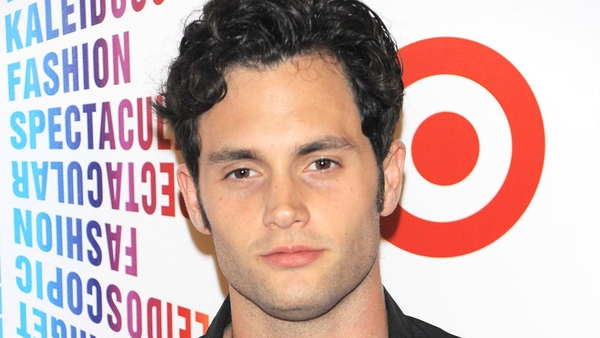