The BBC has announced that former 'Coronation Street' favourite Suranne Jones is to guest star in the new series of 'Doctor Who'.

Jones will play a character called Idris in an episode written by bestselling sci-fi and fantasy author Neil Gaiman.

Jones said: "As an actor, it's hugely exciting to be cast in 'Doctor Who'. I'm a massive fan of the show and I was blown away when I read Neil's script and uncovered what's in store for my character.

"However, I'm sworn to secrecy so viewers will just have to wait until next year to find out any other juicy details!"

Commenting on her casting, Gaiman said: "Suranne is marvellous. She's beautiful, funny and strange. It's the kind of role that people will remember forever, so we needed someone who was able to pull that off, and to keep up with Matt Smith [the Doctor]. And bite him. Suranne does all three."

The episode begins filming on Friday.

Jones previously appeared in the 'Doctor Who' spin-off 'The Sarah Jane Adventures'. 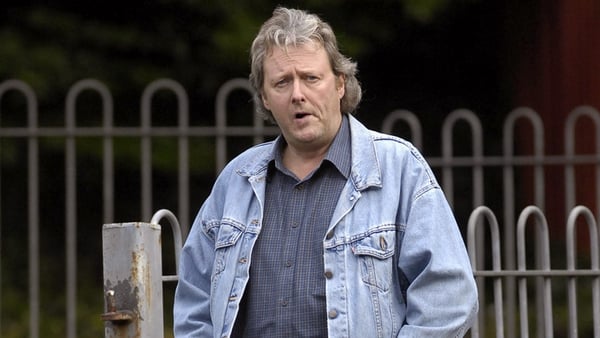 Jim's return will cause trouble in Corrie