Director Casey Affleck has confirmed that his new documentary about the supposed meltdown of actor Joaquin Phoenix, 'I'm Still Here', is a fake.

Speaking to the New York Times, Affleck said: "It's a terrific performance, it's the performance of his career."

In the past two years Phoenix has made a number of bizarre public appearances, including a now legendary February 2009 interview on David Letterman's talk show, and had announced he was ending his work as an actor to pursue a career as a hip-hop singer.

Asked why he and Phoenix had made the film, Affleck said: "We wanted to create a space. You believe what's happening is real.

"I never intended to trick anybody. The idea of a quote, hoax, unquote, never entered my mind." 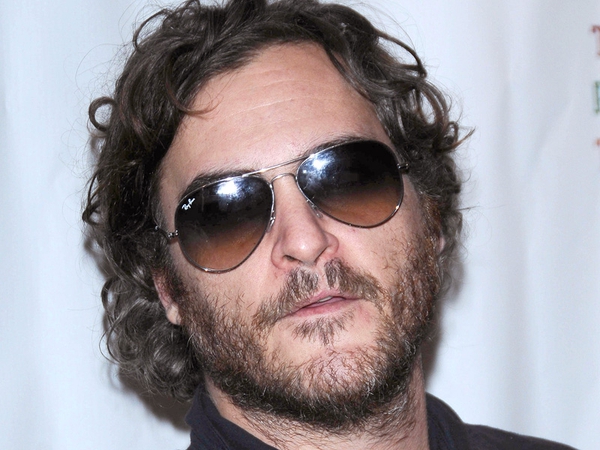