'Transformers' actress Rachael Taylor will join the cast of 'Grey's Anatomy' for a multi-episode storyline in the new series.

Entertainment Weekly reports that the 26-year-old Australian will play a doctor and will appear in the middle of the seventh season.

The new series of 'Grey's Anatomy' begins on American television on Thursday, 23 September. 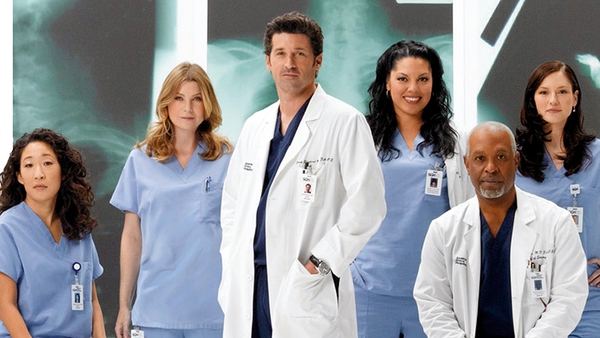