Ryan Tubridy surprised fans today by starting his new RTÉ 2fm daily programme early. He had been due to broadcast his first show next Monday.

Tubridy joined Paddy McKenna at the end of the breakfast show to say he was so excited that he had decided to start today. He told McKenna "It is very good to be back on 2fm" and also said he was going to play lots of music he wasn't able to play on Radio 1.

The show opened with a review of the newspapers and Tubridy was later joined on the phone by U2’s Bono who spoke about his recent back injury which led to the cancellation of a number of gigs by the band.

Speaking to RTÉ TEN earlier this week, the broadcaster said that he felt "very nervous, more than excited" about the start of the show. 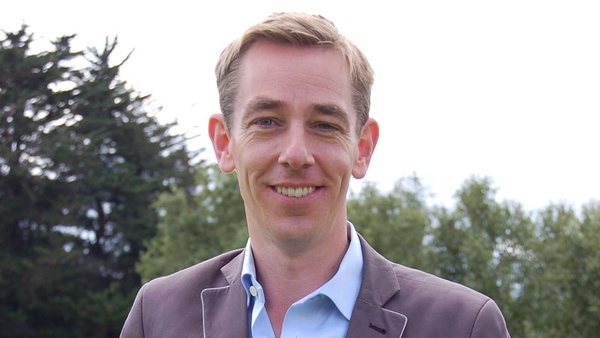 Tubridy is hoping to do Gerry Ryan proud