Hector Ó hEochagáin has been revealed as the host of an all-new breakfast show which will be broadcast live each morning from Galway between 7am and 9am. He will begin his show on October 4th with Ruth Scott sitting in the breakfast chair in the interim.

The rest of the new schedule, which begins next Monday, will then see Ryan Tubridy on air on RTÉ 2fm between 9am and 11am and he will be followed by Colm Hayes who will man the phone-lines from 11am.

A couple of new 2fm weekend pairings have also been announced with Lucy Kennedy and Baz Ashmawy hosting a weekend breakfast show between 7am and 10am and Ruth Scott and Paddy McKenna teaming up for an afternoon show.

Meanwhile over on RTÉ Radio 1 new presenter John Murray joined colleagues Joe Duffy and Miriam O’Callaghan at the launch of the station’s new season which will feature new drama and documentary output.

Commenting on the launch Managing Director of RTÉ Radio, Clare Duignan said "I was delighted to see John Murray in the company of his new RTÉ Radio 1 colleagues today and it was truly exciting to see the new 2fm morning schedule in all its fighting glory: Hector Ó hEochagáin, Ryan Tubridy and Colm Hayes will front six hours of live, fast and furious radio every morning."

Check out the photos from the RTÉ Radio launch here. 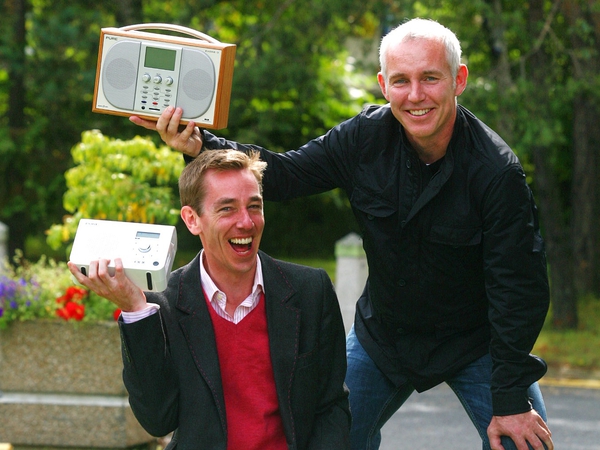