Sinéad O'Connor has married for a third time to Australian musician Steve Cooney.

The 44-year-old singer made the announcement on her website.

"We who run this site are very happy to announce the marriage of Steve Cooney and Sinéad O'Connor has taken place this morning. Thanks be to the Great Lord Jah. Rastafarai," the statement said.

"Dread I. Conquering Lion I. One love" the official statement concludes.

Also on the website was a picture of the couple kissing.

Mr Cooney was a member of Ms O'Connor's band for the last four years as guitar player. He has also been a member of Stockton's Wing and duo 'Cooney & Begley' with musician Seamus Begley.

Ms O'Connor has been married twice before. Her first marriage was to writer John Reynolds, and her second was to journalist Nick Sommerlad. 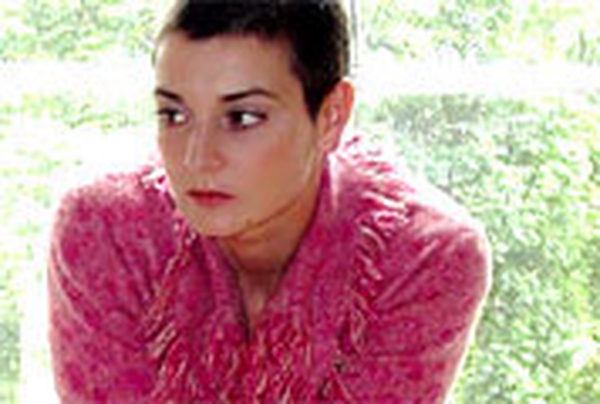