Westlife are reportedly teaming up with the producer who is behind Take That's recent comeback.

A source told the newspaper: "It's a major coup for Westlife to get this producer - he's produced all the big acts from Bon Jovi to the Backstreet Boys and Take That.

"They wanted him for their last album but weren't able to get him. They're thrilled that he's agreed to work with them on this album."

Shanks worked on the Take That albums 'Beautiful World' and 'The Circus' and wrote their number one hits 'Greatest Day and Patience'.

Westlife flew to London last week to begin work on their new record, which they plan to release in November. 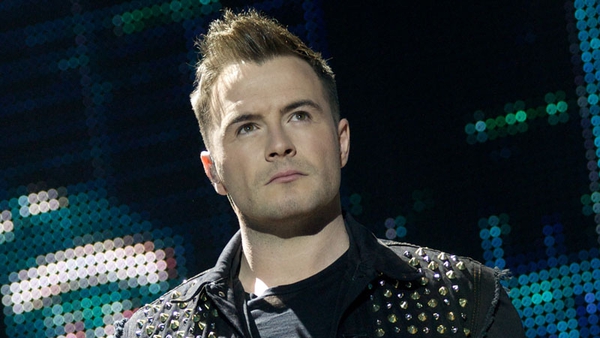