According to The Sun, Cowell said that Walsh was in a "soft" mood when Scherzinger was present as a guest judge at recent auditions.

Cowell said: "Louis hasn't smiled like this for a long time. He's like a lamb on a spring day - I have never seen him like this."

"He is so soft on her. It's very sweet, but it's the first time anyone has known Louis with a crush like this."

"It's like a duckling if it is rescued by a dog. The duckling follows the dog around thinking the dog is its mother. It shouldn't work for obvious reasons - but it does." 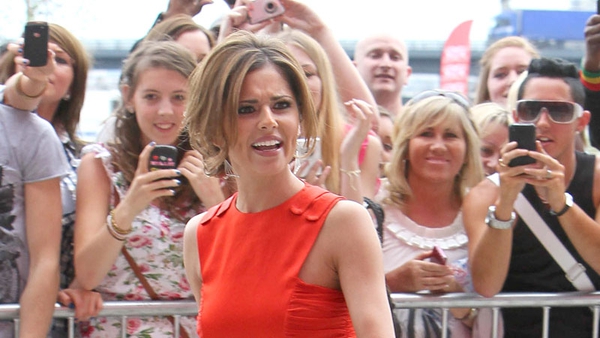 Ill Cheryl may have to quit X Factor?