Irish actor Michael Fassbender's father has revealed he is shocked at the allegations made against his son.

Reports claim that Fassbender's ex-girlfriend has applied for a restraining order against him - alleging he broke her nose in a drunken rage.

The Sun reports that Sunawin Andrews said she is "in fear of her life" and wants the 'Inglourious Basterds' star kept at least 100 yards away.

In court documents, she alleges that the attack took place after a film festival in 2009.

However the actor is currently filming 'Jane Eyre' in England and according to his father Josef has spent most of the last six months there.

Speaking to The Irish Sun, he said: "I don't know where she is getting this story from, Michael is the most gentle man you could ever meet."

When asked about the fact that she had filed for a restraining order, a surprised Josef said: "Is she? Michael has been in England for the last six months. I don't know how anything like that could have happened." 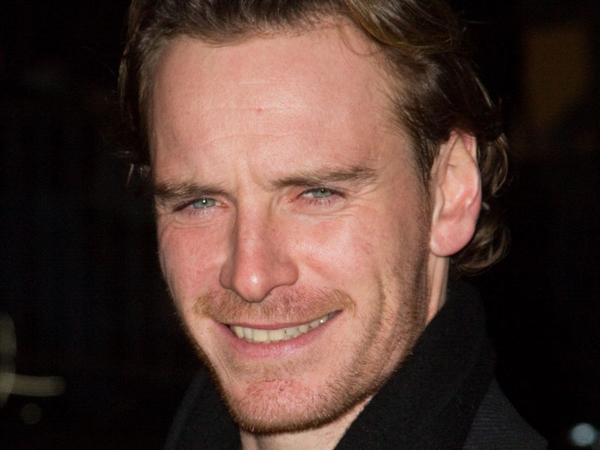