The host of 'This Morning' and 'Dancing On Ice', Holly Willoughby, has landed her dream role in a Miss Marple drama - as a birthday present.

PA reports that Willoughby was given the part as a treat because she is a huge fan of the Agatha Christie mysteries.

Willoughby said: "It's been a lifelong ambition for me to appear in one of the Marple films as I've been a fan for years."

The presenter plays 17th century witch Goody Carne who pops up in the film when Miss Marple, played by Julia McKenzie, attends a ritual "burning" in her memory.

The film, called 'The Pale Horse', features a number of other well known-figures in the cast including Nicholas Parsons, former Neighbours actress Holly Valance, Young Ones star Nigel Planer and Coupling's Sarah Alexander.

Willoughby said of the experience: "I had an amazing time and felt very welcomed by everyone on set, especially Julia McKenzie, who kindly lent me her handwarmers on our cold night shoot. I'm so grateful to everyone who made this possible for me." 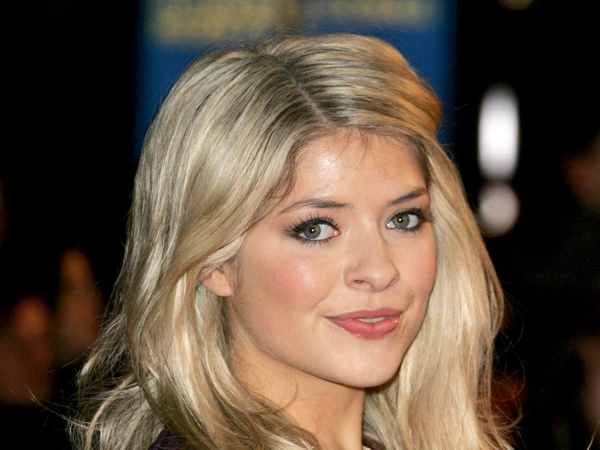