Westlife have scooped the award for best Irish Pop Act at the Meteor Awards for the 10th year in a row.

The awards, being held at the RDS, will be broadcast on RTÉ on Sunday.

The Script beat off U2 and Bell X1 to take the Best Live Performance prize.

Colin Farrell made a surprise appearance - he presented the award for the Best International Album which went to Paolo Nutini for Sunny Side Up.

And Brian Kennedy has received this year's Lifetime Achievement Award for his outstanding contribution to music. 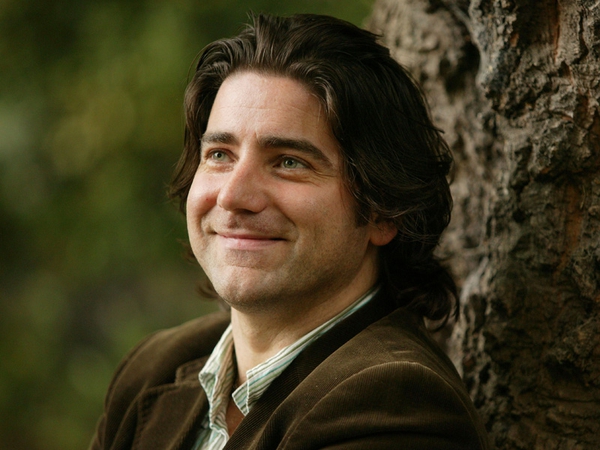 Kennedy to get Lifetime Award at Meteors