Sarah Harding ignored her Girls Aloud bandmate Nicola Roberts during a recent night out, a report has claimed.

According to the Daily Star, Harding "ditched" her fellow singer after they stepped out for a series of London Fashion Week events.

It is believed that the pair spoke briefly at a Vivienne Westwood show before Roberts was left alone in a six-party crawl that followed.

Digitalspy reports that an onlooker told the paper: "(Sarah) was stumbling all over the place. At one point she almost fell on top of me."

Harding reportedly spent most of her night with Victoria Hervey and JLS star Marvin Humes.

The source added: "I felt sorry for Nicola. She was on her own the whole night."

Girls Aloud were said to have cried when they performed together at Wembley Arena on Saturday. 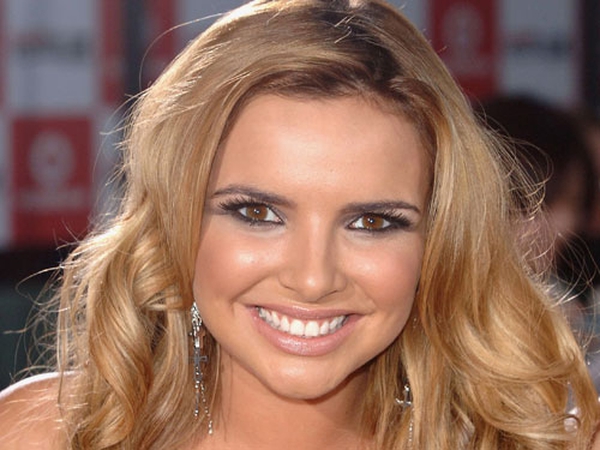