Demi Moore is denying recent claims that she has had plastic surgery.

Responding to the comments, the actress, 46, told the French edition of Marie Claire that she has not had surgery: "It's completely false, I’ve never had it done. I would never judge those who have, if it's the best thing for them then I don't see a problem.

"But I don't like the idea of having an operation to hold up the aging process, it's a way to combat your neurosis. The scalpel won't make you happy."

The actress, 46, who is married to fellow actor Ashton Kutcher, 31, followed that interview with comments on her Twitter page: "All this garbage that came out today about me is nothing more than an effort to diminish not just me but all women.

"I still have excess skin and stretch marks! Comes with having a few kids for some of us!

"Diminishing us by continually measuring women based on how we look. Or don't look.

"Creating comparisons instead of connections - say no to that." 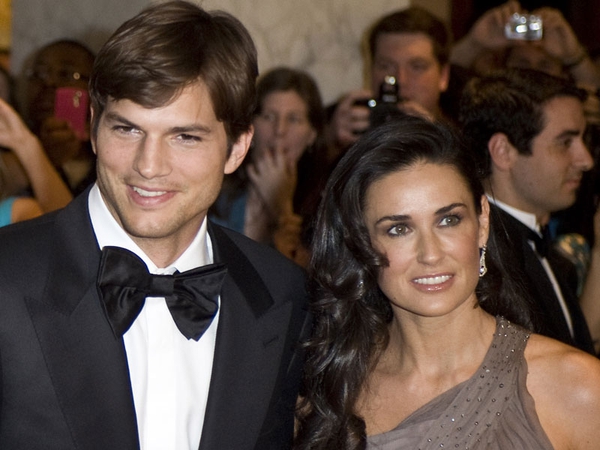