Ryan Tubridy spoke to RTÉ.ie about his plans as the presenter of 'The Late Late Show' at today's launch of RTÉ's new Autumn season.

"I can tell you that there will be interesting things happening from the moment that the show is handed over to us at 9.31pm on Friday 4 September. It is a new reality but it's still the Late Late Show."

Regarding the possibility of a new theme tune for the show, he said: "Cannot discuss [smiling]. That's a mystery; it’s a very exciting mystery.

"There's a new set and there will be a house-band. I'm really happy about that and you will see familiar faces in that line-up. It'll be the Late Late band and there'll be familiar faces from before [the Camembert Quartet was the house band for Tubridy Tonight] but it's not necessarily the same band as before."

Regarding future guests and panels, he said: "We're currently looking at a series of names of people who we think will reflect where we are today in Ireland politically, socially, religiously and culturally.

"So panels will be alive and well. Sure we're great talkers, we like to look at each other talking so there'll be plenty of that." 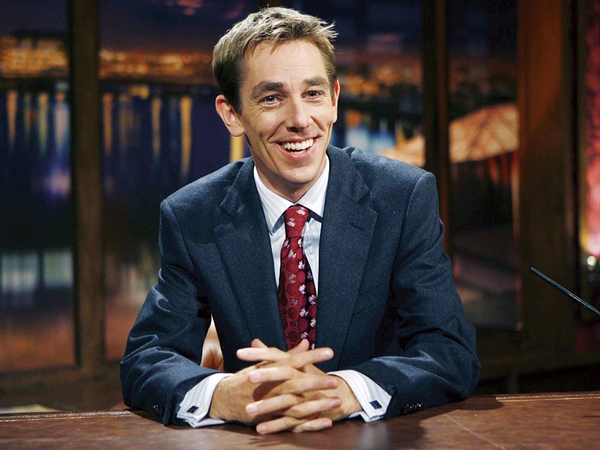