The number of viewers who tuned in to watch Pat Kenny’s last episode of The Late Late Show peaked at 996,000 viewers last Friday night.

The two-hour live show featured, among others, actor Gabriel Byrne, singer Imelda May, comedian Pat Shortt and U2.

Saturday night saw Ryan Tubridy’s last episode of Tubridy Tonight. A total of 854,000 viewers tuned in over the course of the show.

Steve Carson, the Director of Programmes for RTÉ said: “As Pat Kenny ends his time on The Late Late Show, and as Ryan Tubridy prepares to present his first season of the show in September, both presenters can reflect on their very real achievements in RTÉ Entertainment over the past 10 and 5 years respectively.” 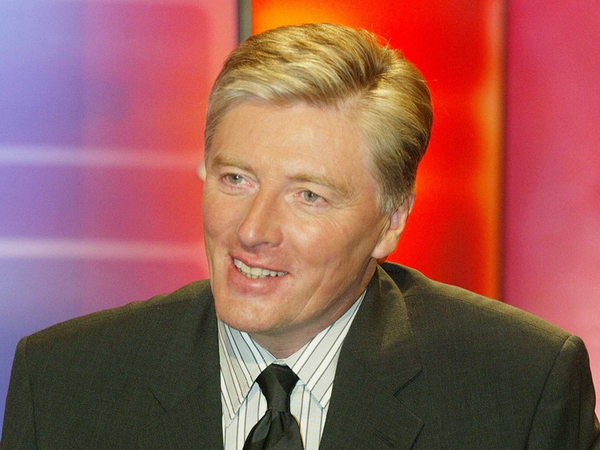