'The Damned United' star Michael Sheen is set to appear on 'Tubridy Tonight' this Saturday.

The Welsh actor will be talking about his new movie, as well as his previous work on 'The Queen' and 'Frost/Nixon'.

Also due to appear on the show are the champions of 'The All Ireland Talent Show', The Mulkerrin Brothers, and their judge Daithí Ó Sé.

George Lee will also be chatting to presenter Ryan Tubridy about his new documentary 'How We Blew The Boom'.

Speaking about the show, Tubridy said: "Joining me tomorrow night is Welsh actor Michael Sheen, who has starred in some of my favourite films of recent times including 'The Queen' and 'Frost/Nixon', and his new film 'The Damned United' is gearing up to be one of the most talked about films of the year."

"And also on the show George Lee has promised that it won’t be all doom and gloom when he joins me to talk about his new documentary 'How We Blew The Boom'."

Watch 'Tubridy Tonight' on Saturday at 9.50pm on RTÉ One. 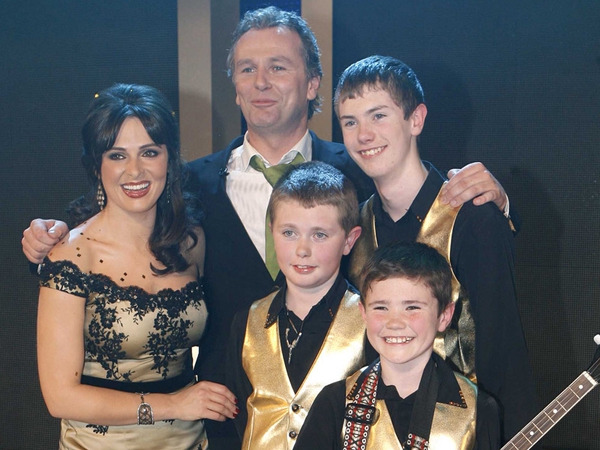 All Ireland Talent Show - Behind the Scenes