Their new album 'Blue Lights on the Runway' is out next week, and we're giving you the chance to watch an exclusive Bell X1 live video.

The video is for the track 'A Better Band', which is one of the highlights of the new album.

The performance was recorded in Dublin's Vicar Street.

Bell X1 will be Jenny Huston's guests in session on her RTÉ 2fm show tomorrow night, Friday 13 February, at 10.30pm.

'Blue Lights on the Runway' is released on Friday 20 February. 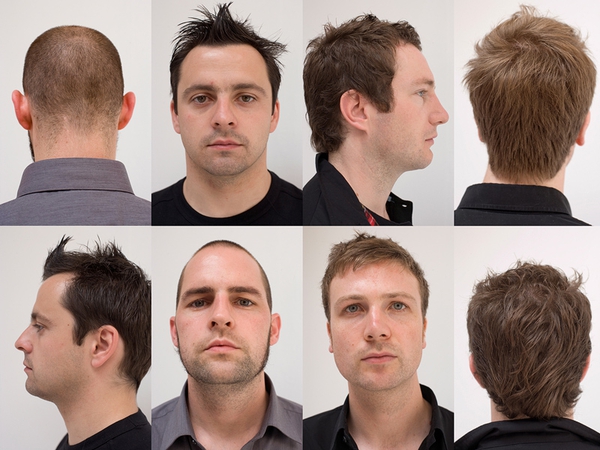 Bell X1's Flock getting US release