The 'Iron Man' actor was filming a fight scene for Guy Ritchie's new movie with seven-foot-tall co-star Robert Maillet when the wrestler threw a punch that left Downey Jr "out cold".

A source said: "Robert was accidentally caught on the chin by a thundering hook. He went flying and was out cold.

"He didn't want to go to hospital and kept trying to get up. He's a trooper."

A nurse on set attended to the star and gave him six stitches in his mouth.

The insider added: "There have been lots of other problems too…The crew have started joking about the curse of Sherlock Holmes."

According to The Sun the set was closed down for two hours last Friday after a petrol tanker burst into flames, prompting the crew to run for cover. 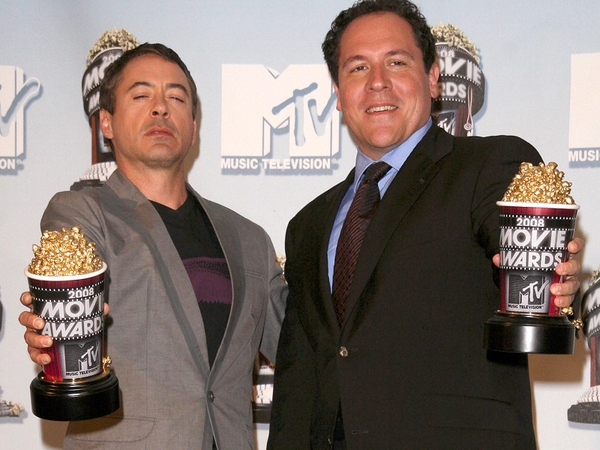