The programme which centres on the world of an IT department in a fictitious British corporation and starring Irish actor Chris O’Dowd took the best comedy award at the ceremony.

Graham Lenihan is the writer and director of the show. He was also one of the creators of Father Ted.

David Suchet took home the best actor Emmy for his portrayal of Robert Maxwell in the biography series 'Maxwell', about the scandal-plagued final stages of the British media mogul's life.

And Lucy Cohu won the best actress honours for her role in the true-life drama 'Forgiven' about a suburban housewife who reports her husband for sexually abusing their daughter but later decides to rebuild their lives together.

The other winners included 'Strictly Bolshoi' (arts programming), the story of the first Englishman, choreographer Christopher Wheeldon, to create an original work for Moscow's famed Bolshoi Ballet; 'Shaun the Sheep' (children & young people), about a mischievous sheep who exasperates the sheepdog assigned to watch the flock; and 'The Beckoning Silence' (documentary) depicting a mountaineer's tragic battle for survival on the Eiger in the Swiss Alps.

In the other awards, Sam Waterston, who has appeared as prosecutor Jack McCoy in more than 325 'Law & Order' episodes since 1994, presented the special International Emmy Founders Award to producer Dick Wolf whose shows are seen in their original or locally-produced versions in almost every corner of the world.

The controversial Dutch hoax-reality programme, 'The Big Donor Show', won the Emmy for non-scripted entertainment. The programme sparked an outrage when the producers announced a terminally ill woman would decide on television which one of three patients in need of a transplant would receive her kidney. But it later emerged it was a stunt intended to pressure the Dutch government to reform organ donation laws and the woman was not dying of a brain tumour.

Jordan's 'Al-Igtiyah' (The Invasion), a love story about a Palestinian caught up in the chaos and destruction of the large-scale 2002 Israeli military incursion into the biggest West Bank cities, won the newly-established telenovela category and Argentina's 'Television por la identidad' won in the TV movie/mini-series category.

The winners were chosen from among 40 nominees from 16 countries competing for International Emmys, honouring excellence in TV programming produced outside the United States, in ten categories. 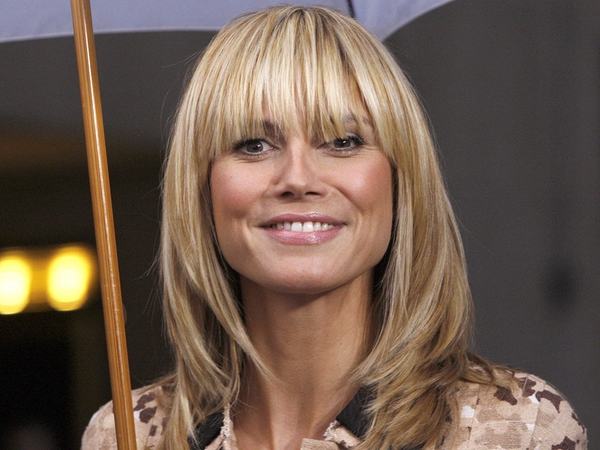