Singer Janet Jackson has been rushed to hospital after taking ill during a sound check for a concert in Montreal.

According to a statement released by W&W Public Relations, the 42-year-old star "got suddenly ill during the sound check".

People magazine reports that Jackson is now being monitored in hospital and plans to reschedule her proposed concert in Montreal.

No details on the cause of her illness have been revealed. 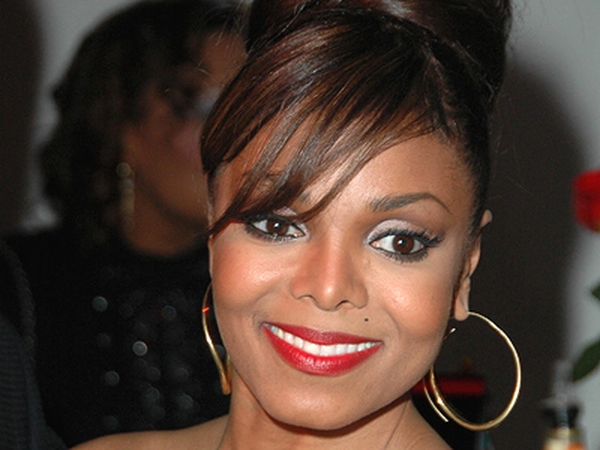