'Mad Men' and '30 Rock' were among the big winners at the Primetime Emmy Awards in the US last night.

Glenn Close was named Best Actress in a Drama for her performance in 'Damages' while Bryan Cranston was the surprise winner of the Best Actor in a Drama award for his performance in the new series 'Breaking Bad'.

Check out all the Emmy fashion hits and misses here. 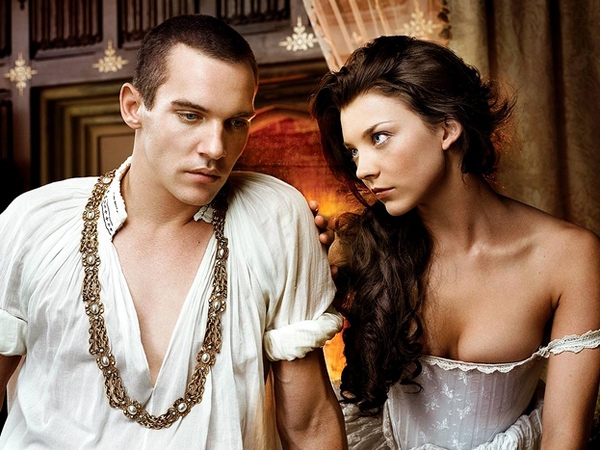