Hollywood star Adam Sandler has confirmed exclusively to RTÉ.ie that he will not be appearing in Quentin Tarantino's long-awaited World War Two drama 'Inglorious Bastards'.

Speaking to RTÉ.ie while in Dublin to promote his latest movie 'You Don't Mess with the Zohan', Sandler said he had been approached by Tarantino to star in the film but was forced to turn down the role due to other filming commitments.

Sandler had long been rumoured to take a major role in the Tarantino-scripted movie which the director has been planning for nearly a decade.

Asked had he been in talks with Tarantino, he told RTÉ.ie: "Yeah it's true. It is, and I read the script, it's fantastic. But I'm shooting at the very same time. I won't be able to do it. I'm doing a movie with Judd Apatow at the same time so that's not going to happen, but I did read it. It is awesome."

The 'Punch Drunk Love' star added that he was disappointed to have to turn down the role.

He said: "I know Quentin for a long time. We've been talking about doing it for years, for like five, six, seven years. Yeah, it's definitely disappointing. I'd love to do it, but I just can't."

'You Don't Mess with the Zohan' opens in Irish cinemas tomorrow. 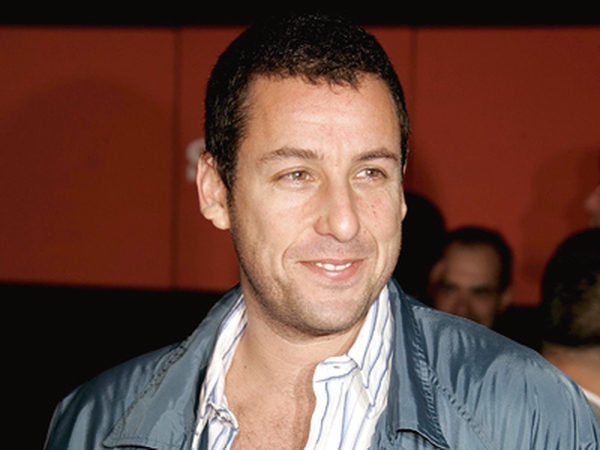