One of the stars of 'Trainspotting' is reported to be in talks to join 'Grey's Anatomy'.

Entertainment Weekly reports that Kevin McKidd, who played Tommy in 'Trainspotting', is in "serious talks" about the medical drama.

It says that McKidd's storyline in the series would be a lengthy one.

McKidd's other credits include 'Rome' and 'Journeyman'; he was most recently seen on cinema screens opposite 'Grey's Anatomy' star Patrick Dempsey in 'Made of Honour'. 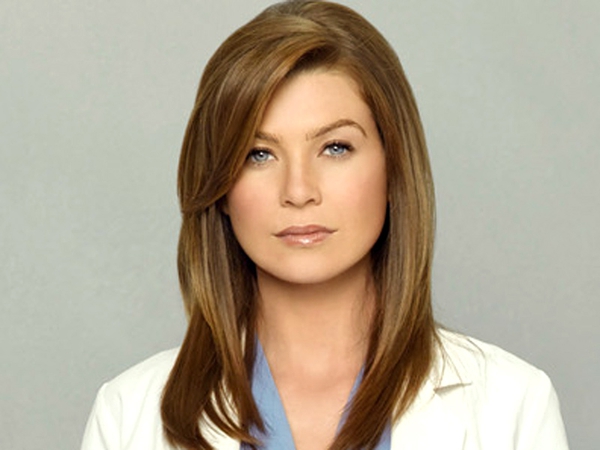