Actor Terry O'Quinn, who plays Locke in the hit RTÉ Two series 'Lost', is currently in Ireland to promote the show and to work on a film project.

O'Quinn talked to RTÉ.ie Entertainment's Taragh Loughrey-Grant about JJ Abrams' plans for 'Lost', what goes on behind the scenes of the show and how he gets on with his co-stars.

To hear the full interview with Terry O'Quinn click here.

The Irish-American also appeared on 'Saturday Night with Miriam' to talk about 'Lost', his Irish ancestry and also about his dream to shoot a film in the West.

The actor revealed his plans to stay in Ireland until 4 July, researching his film 'Land of Youth', which he is hoping to shoot in Galway. 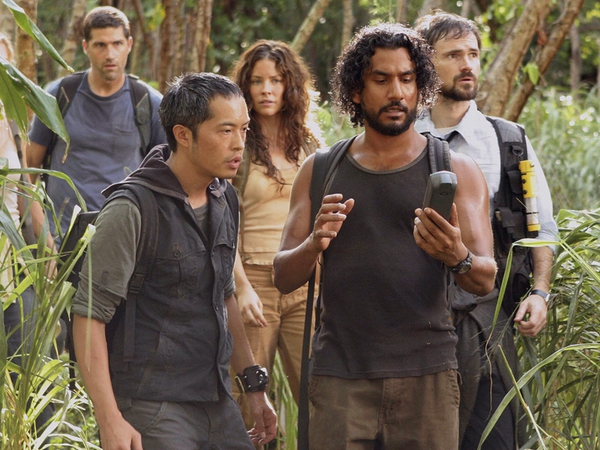