Hollywood legend Dustin Hoffman has revealed that he was the first choice to play John Rambo in 'First Blood'.

In an interview with Extra, the 'Midnight Cowboy' star claims that he was approached by the movie's producers to play the role ahead of Sylvester Stallone.

Hoffman told Extra: "I was the first one to be asked to do 'Rambo', but it was a little too much violence."

The 70-year-old star also said that he turned down Richard Dreyfuss' role in Steven Spielberg's 'Close Encounters of the Third Kind'.

He said: "I didn't realise you never turn down a master at his craft, which is Steven Spielberg."

The actor said that the one role he would have liked to have been offered was James Bond. 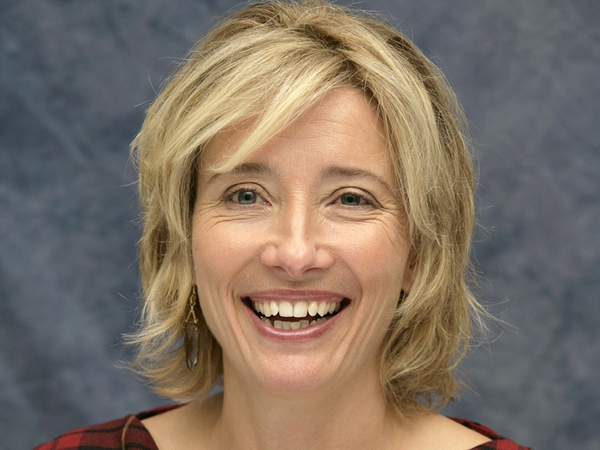