Tennis star Greg Rusedski has become the latest celebrity to be voted off 'Dancing on Ice'.

Greg and his skating partner Kristina Lenko danced to the song 'Goodbye Yellow Brick Road' by Elton John, while incorporating props of a table and a broom into their routine.

After their performance judge Jason Gardiner said to Greg: "Tonight you weren't the most wooden out there, you had a table and a broom. You had fun tonight."

"It was like a cleaner and a furniture removal man but nevertheless your best score."

After the results of the public vote were added to the judges' scores, Greg was placed in the bottom two alongside former 'Coronation Street' star Zaraah Abrahams.

The Ice Panel later chose to save Zaraah, who has been in the bottom two several times.

Reacting to his elimination, Greg said: "My promise is to do the death jump - I'm going to jump over Kristina for everyone here tonight." He later successfully completed the jump. 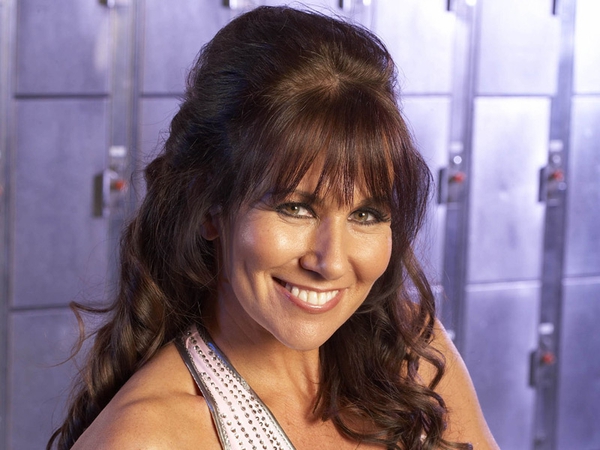