Rapper Eminem is currently writing a book which, according to his publisher is, "every bit as raw and uncensored as the man himself".

The Associated Press reports that Dutton Books, a Penguin imprint, will release 'The Way I Am' in the autumn.

In a statement, Dutton Books said of the book: "It will be illustrated with never-before-seen photographs of Eminem's home and life along with original drawings."

The statement continued: "Offering a window on the star's private thoughts on everything from his music and the trials of fame to his love for his daughter, Hailie, this title is every bit as raw and uncensored as the man himself."

A spokesperson for the rapper said that the book was still being written and edited; the spokesperson said Eminem had no album scheduled for release at present. 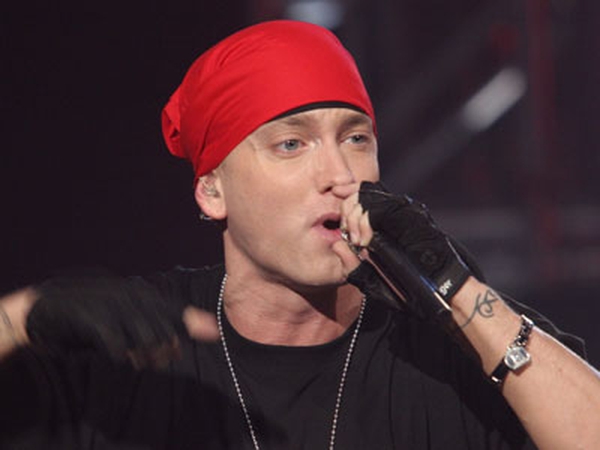