Prince will play a gig at Dublin's Croke Park in June.

The 'Purple Rain' singer is lined up to perform his greatest hits for the last time for Irish fans at a concert in Croke Park on 16 June.

Celine Dion, Westlife and Neil Diamond have already confirmed shows at the venue for later this year.

He played the Point Theatre in 2002 and afterwards performed at an impromptu private party at Spirit nightclub on Abbey Street in Dublin. 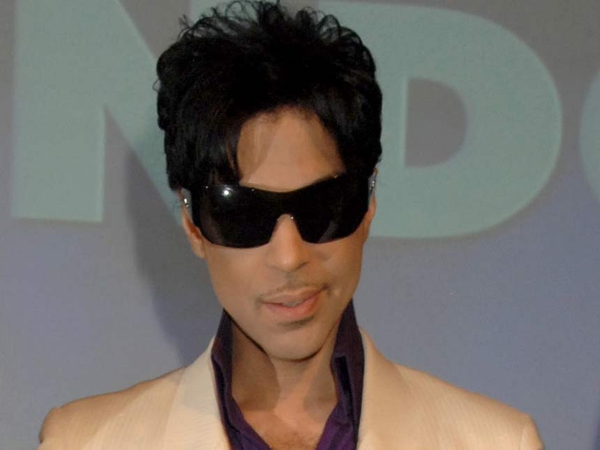