'U23D', the first live-action movie ever shot, produced and exhibited in digital 3-D, has broken box office records in Ireland.

U2's concert film had the highest screen average (€11,192) of any film playing in Ireland last weekend and took in €89,538 from just eight cinema screens in its first three days.

Justin Marciano, Managing Director of Revolver Entertainment which is distributing the film in Ireland and the UK said: “This weekend’s takings for the film prove that there is an enormous appetite for this kind of filmmaking.”

He added: “We’re eager to see how it grows in scope as more audiences experience this step forward in 3D technology.”

Filmed in South America during U2’s 'Vertigo Tour', 'U23D' was directed by Catherine Owens, U2’s visual content director for more than 15 years, and Mark Pellington, who directed U2’s 'One' video.

Watch the discussion on 'U23D' on 'The View' here.

For a chance to win a director-signed 'U23D' poster click here. 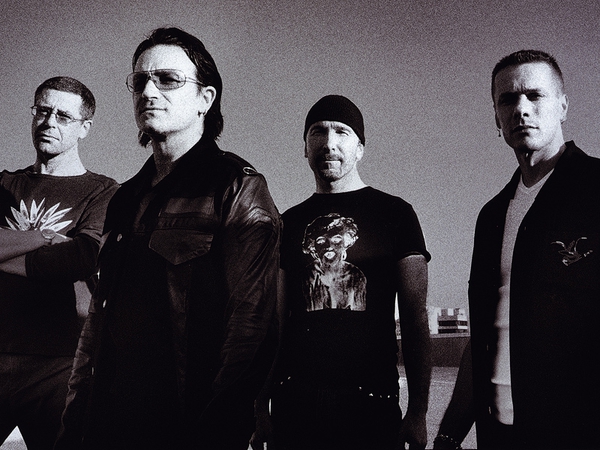 U2 in Dublin working on new album Entertainment