Irish actor Jonathan Rhys Meyers has revealed his plans to champion the rights of children living on the streets of Calcutta.

The Hollywood star was unveiled at a ceremony in Dublin today as the ambassador for the Hope Foundation, a charity formed in his native Cork.

Rhys Meyers said: "I'm deeply honoured to become an ambassador for an organisation like the Hope Foundation."

"Hope, an initiative started in my native Cork over eight years ago, has provided shelter, medical care and support to some of the world's poorest and most mistreated children, the street children of Calcutta."

"If I can use my name and celebrity to advance awareness of the great work the Hope Foundation does in some small way then I am delighted to be able to do so."

Rhys Meyers plans to visit Calcutta this year to see for himself the appalling conditions the street children are forced to live in.

Hope, founded in 1999 by a group of women in Cork, works with its 13 Indian NGO partner groups to take children off the streets and improve their quality of life.

Hope director Maureen Forrest said: "We are absolutely delighted to welcome Jonathan as our ambassador and we look forward to forging a strong relationship with him."

Rhys Meyers was named Best Lead Actor in a Television Drama for his role in 'The Tudors' at last night's Irish Film and Television Awards. 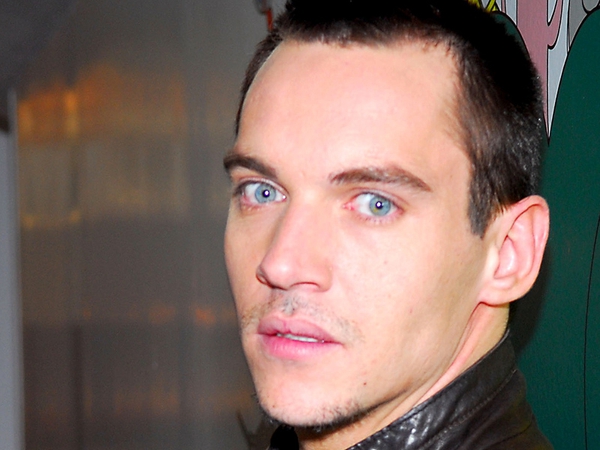