Lily Allen's new talk show failed to attract a significant number of viewers, when it aired as part of BBC3's re-launch on Tuesday night.

The pop singer has turned TV presenter with 'Lily Allen and Friends', yet the high profile TV show attracted just 255,000 viewers, around 2% of the audience share according to reports.

Despite the figures a spokeswoman for the digital channel said: "It's a solid start for the show. It's only the first one but it performed really well with the 16-34 age group."

Some audience members were reported to have walked out of the recording because they were so bored.

But Allen, 22, wrote in her MySpace blog: "The audience were great, standing in a hot studio for two hours watching me fluff my lines is not my idea of fun, but they seemed to enjoy it."

She continued: "Due to it being the first show we've done, we ran over a little and naturally a small number of the audience had to catch the last trains back to wherever they came from."

Allen recently suffered a miscarriage and said she was "trying to get back to normality after what has been a rocky start to the year". 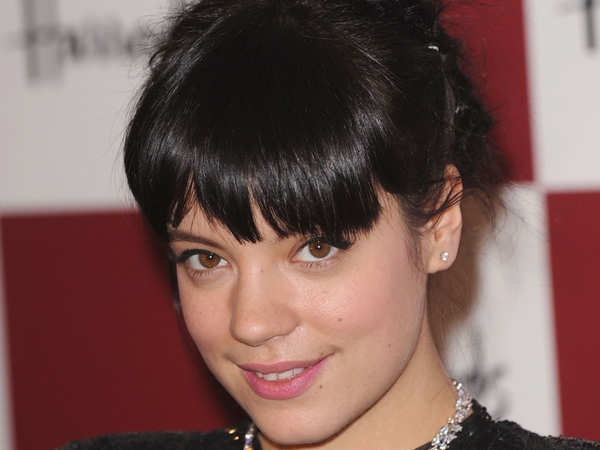