Pixies frontman Black Francis was taken away by Gardaí in Dublin on Saturday after staging an impromptu gig at St Stephen's Green.

According to Hotpress magazine, a crowd of around 1,000 people showed up for the 'precore' show, which had been announced on the singer's website. The free gig preceded a scheduled show that evening at Dublin's Vicar St venue.

The star told Hotpress: "I’ve stopped doing encores at my official shows, and replaced them with ‘precores’ in unusual locations, which I ask fans to come up with. Somebody suggested Stephen's Green – so I checked it out on the net, and thought, ‘Hey, let's do it!’"

The St Stephen's Green show had originally been scheduled to take place at the bandstand in the middle of the green at 5pm though it was switched to outside the main entrance when the park was closed.

Black Francis played a short set that included solo material and Pixies classics before Gardaí appeared and took the singer and his publicist, Stevo Berube, to Kevin Street Garda Station.

Despite taking the star away in the back of a squad car, Gardaí said that he wasn't actually arrested and was simply taken away in order to disperse the crowd.

The star later performed in Vicar Street as scheduled. 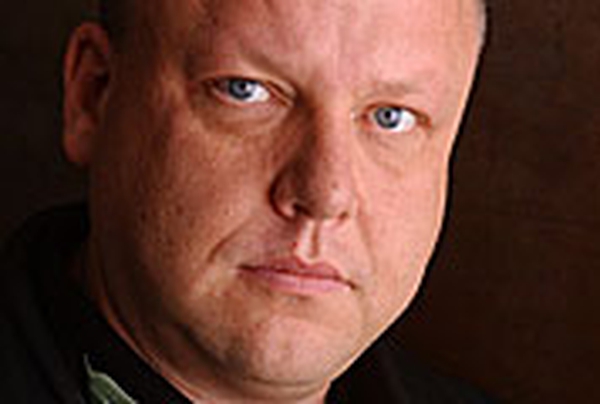