Tuam group The Saw Doctors are to be honoured with the Lifetime Achievement Award at the 2008 Meteor Ireland Music Awards.

The group, who will perform at the award on 15 February next, are celebrating 20 years in the music business this year.

The Saw Doctors have achieved international acclaim with hits such as 'N17' and 'I Useta Love Her', which holds the record for Ireland's biggest selling single of all time.

Within Ireland the group has headlined Féile, as well as performing at The Point Theatre, Oxegen Music Festival and countless sold-out gigs around the country.

The Saw Doctors have also played major shows outside of Ireland, including sell-out shows at The Royal Albert Hall in London and UK music festivals such as Glastonbury and T in the Park.

The group will be presented with the Lifetime Achievement Award during the 15 February ceremony.

Previous recipients of the award include Christy Moore, Paul Brady, Bob Geldof, The Dubliners, Aslan, The Pogues and Clannad. 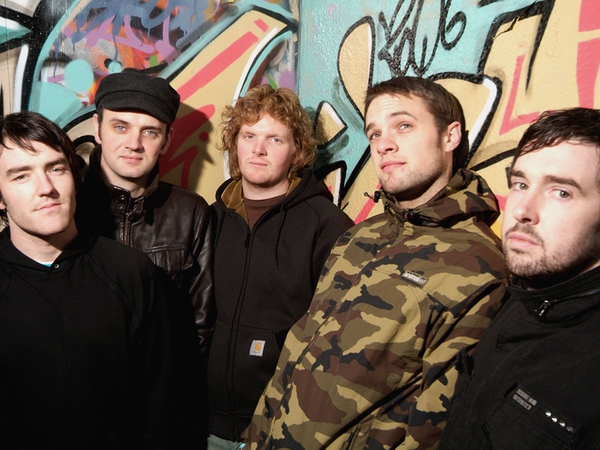