The singer reportedly found out she was expecting Chemical Brothers star Ed Simons' child last month, but only recently revealed the news to family members, including her actor father Keith.

In a statement released today, a spokesperson said: "I am pleased to confirm that Lily Allen and her boyfriend Ed Simons are expecting their first child. However, as the pregnancy is at a very, very early stage, the couple ask that you respect their privacy, as the health of Lily and their child is their paramount concern."

The statement continued: "As the pregnancy is at such an early stage the couple will be making no further comment but they are obviously both thrilled by the news. Lily’s new album will be released as planned next year."

A source told the British newspaper the Sun: "Lily is thrilled to be pregnant and can't wait to become a mum. She's a real family person.

"Ed's very happy. He is really looking after her."

The 22-year-old has been dating Simons, 37, since September. 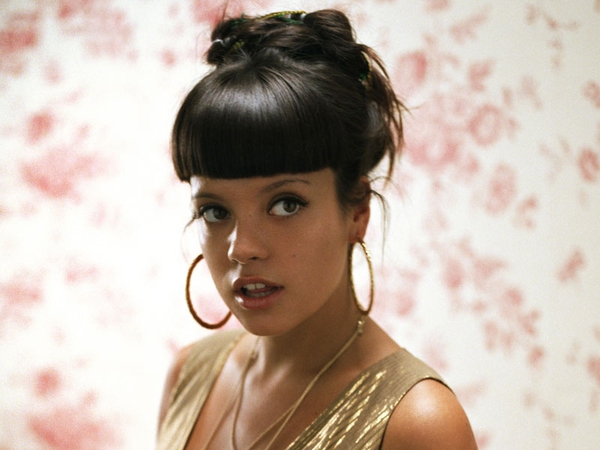