McGuigan was named ahead of 26-year-old ‘Emmerdale’ actress Adele Silva after two weeks of competition.

Chef Marco Pierre White spent the last fortnight attempting to train the group of 10 celebrity amateurs into professional chefs able to serve dishes to a restaurant full of discerning diners.

The celebrities - separated into a red and a blue team - battled it out live every night to try to become the winning chef.

McGuigan grinned and hugged Silva as presenter Angus Deayton told him of his victory last night.

And he paid tribute to White, describing him as "an exceptional man. I've had a fabulous time, we all have. It's been a fabulous journey," he said.

Silva, best known for playing Kelly Windsor in ‘Emmerdale’, took second place after beginning the show admitting she was unable to boil an egg.

White, whose legendary temper has resulted in him throwing irritating customers out on the street, told the two contestants: "Congratulations, well done. You've both come through with your reputations intact which I think is important."

In series one, actress and singer Jennifer Ellison was crowned the winning chef after creating a signature dish of burger with chunky chips under the guidance of Gordon Ramsay.

In the second series, under the guidance of Gary Rhodes, 10 members of the public stepped up to the challenge. 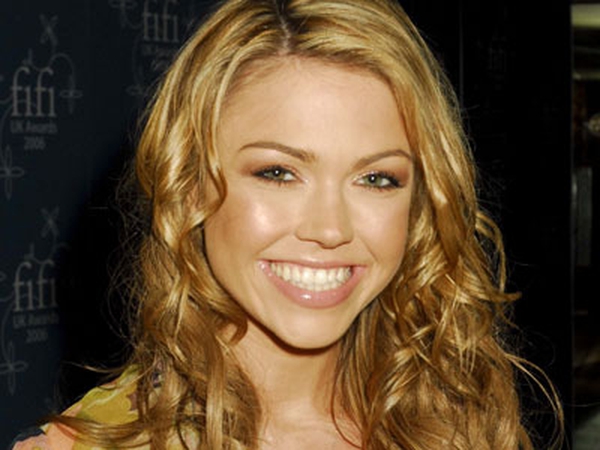