Jennifer Aniston is to star opposite Steve Zahn in a new romantic comedy called 'Management'.

Variety reports that the film tells the story of a travelling saleswoman (Aniston) who sells cheap art to motels and small companies.

While working she has a fling with a lackadaisical assistant motel manager (Zahn), who follows her all over the US.

The film marks the directing debut of playwright Stephen Belber, who also wrote the script. 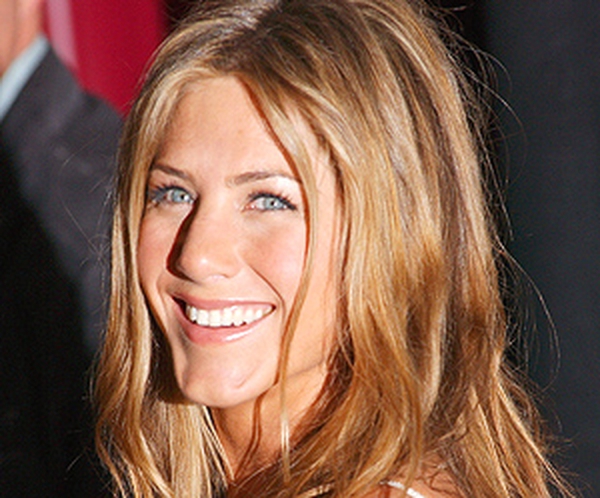