Emma Watson of the Harry Potter franchise has claimed that she never has to work again, once the film franchise ends.

Watson, who has played the character of Hermione Granger  since the age of 11, and is said to have amassed a £10 million fortune, admitted to US magazine Parade that she need never work again.

"Let's be honest, I have enough money never to have to work again, but I would never want that," Watson said.

The 17-year-old said she had no plans to retire just yet and is concentrating on her school studies, the Daily Mail reports.

Emma has signed up to make the final two Harry Potter films, but when she's not filming, she spends her time studying.

"I have a really secure network of family and friends. My parents are both lawyers and have no interest in being part of this industry." 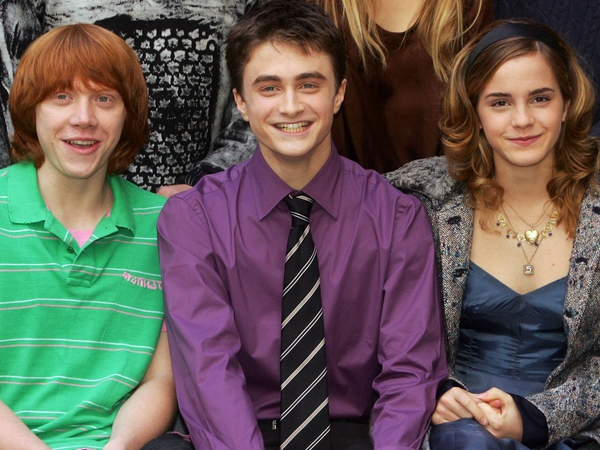