Former Spice Girl Melanie Brown is reportedly on the verge of signing a deal with a US TV network to lift the lid on her romance with actor Eddie Murphy.

The singer, who claims that the Hollywood comedian is the father of her month-old daughter Angel, claims a US show is ready to support her plans.

She has also reportedly demanded £3,000 a month for child support from Murphy and has asked him to buy her a home in Los Angeles.

A source told Britain's Star magazine: "Mel means business. She's in talks with a big TV network in the States, but in the meantime she has been advised to take a softly, softly approach."

Mel was five months pregnant when Eddie dumped her in an interview with Dutch TV and demanded a paternity test to prove he is the father. 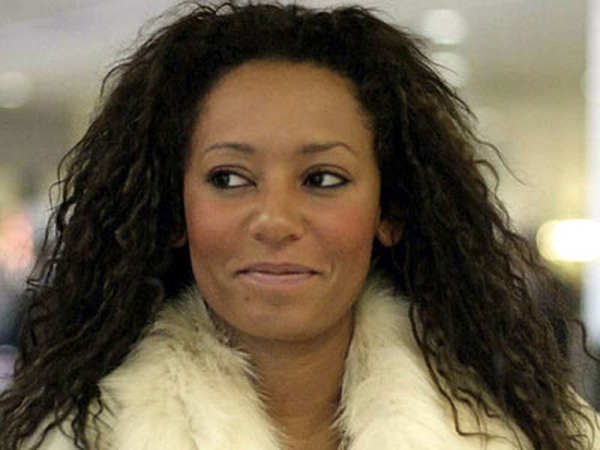