Television presenter Ellen DeGeneres is hosting her show from a hospital bed on a stage after injuring her back at the weekend.

According to People magazine, the 49-year-old star taped yesterday's show while lying in bed because she was ordered by her doctors to get complete bed rest.

DeGeneres said that she hurt her back when he bent down to pick her dog at her home last weekend.

She said: "I felt a tear. I tore a ligament and did something to something else. That's what happened and they said that I'm not able to sit, to move or to do anything."

In the programmes which she recorded yesterday DeGeneres was joined by guests Ryan Seacrest and Lindsay Lohan. 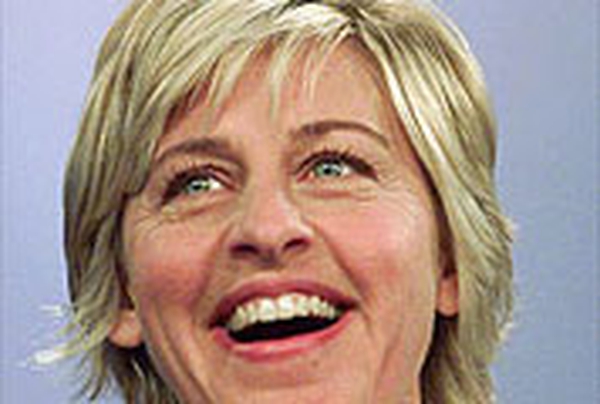 DeGeneres and de Rossi to wed?