Actress Tina O'Brien has announced that she is quitting 'Coronation Street' after spending seven and a half years with the soap.

The 23-year-old star, who plays single mother Sarah Louise Platt in the show, will be given a dramatic exit, according to the soap's bosses.

O'Brien said: "This has been an extremely difficult decision to make."

"I love playing Sarah and have had an amazing seven-and-a-half years in 'Coronation Street'."

"But I feel that the time has come to see what else is out there for me as an actress," she said.

Producer Steve Frost said that the scriptwriting team would give the character a "dramatic and fitting departure".

"Tina is a fabulous actress and we will be sorry to see her go. However, we fully understand her ambition and desire to play other roles," he said. 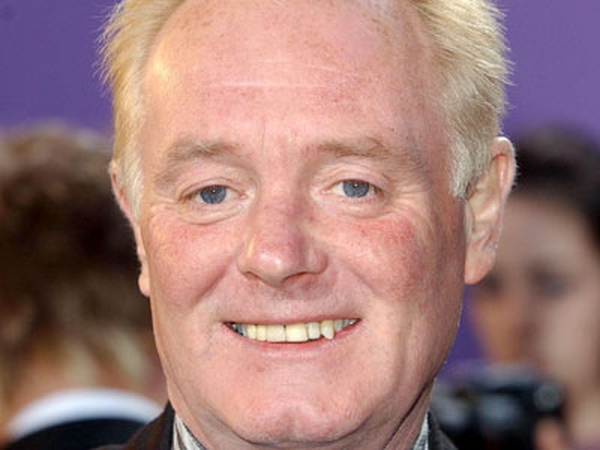