REM have announced that they will play a five-night "working rehearsal" at the Olympia Theatre in Dublin this summer.

The band are to start working on their 14th album later this spring with producer Jacknife Lee (U2, Snow Patrol, and Bloc Party).

The five shows in Dublin in June and July will showcase songs from the recording sessions, allowing the band to play the new material for a live audience before it is released.

The as-yet-untitled album is due out by the end of the year.

"Returning to Dublin for our live rehearsal this summer provides the great start we need for our next album's work," said REM frontman Michael Stipe. "I intend to hit the ground running."

Bassist Mike Mills added that they had chosen the Olympia because of the shows, "from the Waterboys to Lou Reed," that they have seen there in the past.

Tickets for the shows, which will take place on 30 June, 1 July, 3 July, 4 July and 5 July, are now on sale from the Olympia Theatre Box Office. 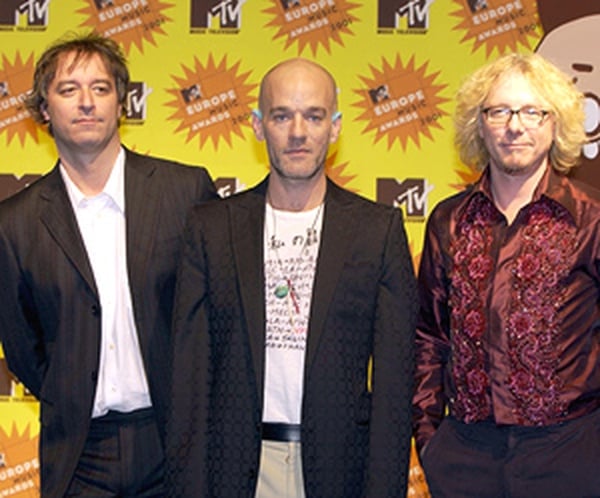