Singer Damien Rice has ended his professional relationship with vocalist Lisa Hannigan, saying that the partnership has "run its creative course".

The pair have collaborated for six years, with Hannigan providing vocals on Rice's album's 'O' and '9' as well as performing with him on tour.

A statement posted on Rice's official website said: "After much thought and discussion Damien has decided that his professional relationship with Lisa Hannigan has run its creative course."

"As a result Lisa will not be appearing at any of the upcoming live shows. Lisa is embarking on her own artistic endeavours and there are no plans for them to work together in the foreseeable future." 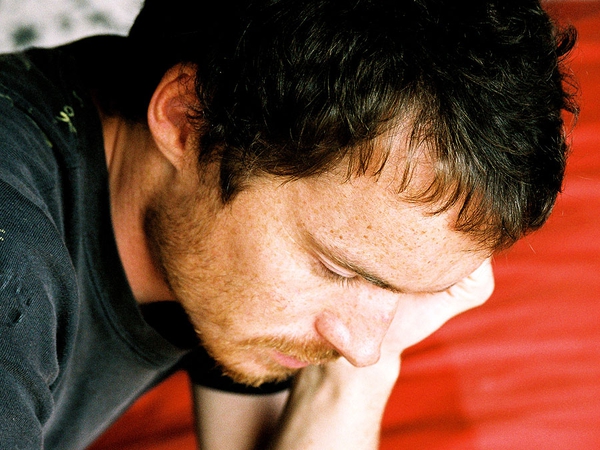