It has been confirmed that young actors Daniel Radcliffe, Rupert Grint and Emma Watson will return in the roles of Harry Potter, Ron Weasley and Hermione Granger for the final two 'Harry Potter' films.

Warner Bros president of production Jeff Robinov said: "It would be inconceivable to imagine anyone else in the roles with which they have become so identified, so we are thrilled and proud that Daniel, Rupert and Emma have chosen to complete the arc of their characters in the final two films." 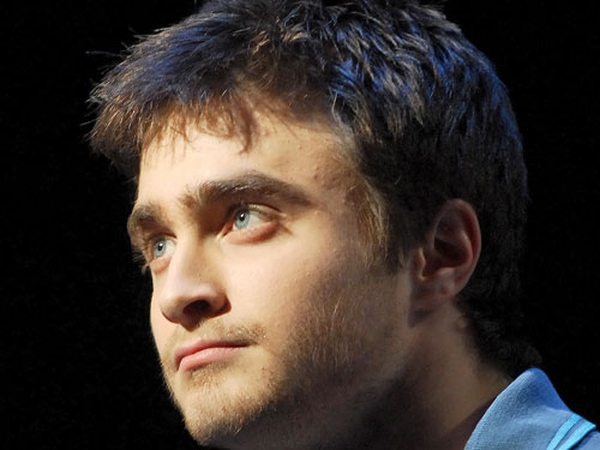 US publisher to print 12m copies of Potter