U2 frontman Bono is to receive an honorary British knighthood from Queen Elizabeth.

The honour will be given to him by the British ambassador to Ireland in the New Year.

The British Prime Minister, Tony Blair, said the 46-year-old anti-poverty campaigner was deserving of the honorary KBE for his humanitarian work and contribution to music. 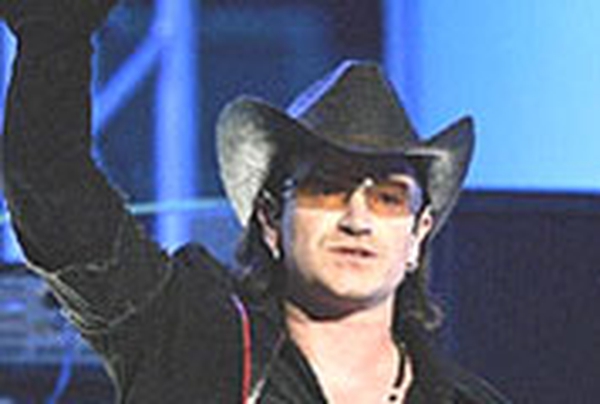