Neil broke the news at the opening of his new tattoo parlour Vince Neil Ink in Las Vegas.

The singer added that Val Kilmer would make a cameo appearance as David Lee Roth in the film, with other stars also set to appear as legendary rockers.

Neil and his Motley Crue bandmates will be played by unknowns. 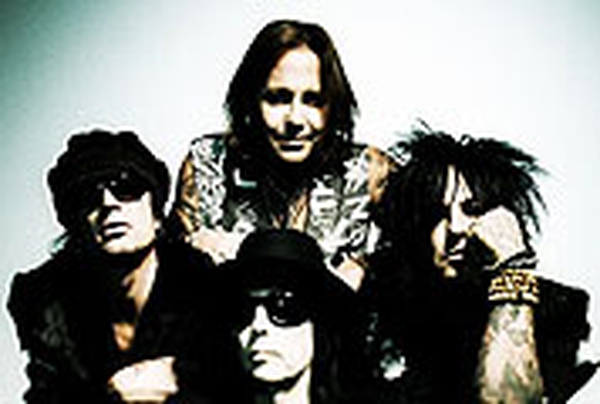