Pop singer Robbie Williams has cancelled a number of dates on his current tour, citing exhaustion as the reason he cannot complete the tour.

Williams announced over the weekend that he was cancelling his dates in South East Asia and India.

A statement posted on the singer's official website said: "Despite the unprecedented success of the Close Encounters Tour, which has seen Robbie perform to sell-out stadiums across Europe to over 2.5million people, it has clearly been an exhaustive tour to undertake."

The statement also said that "he needed to take a substantial break to recover before undertaking any further work". 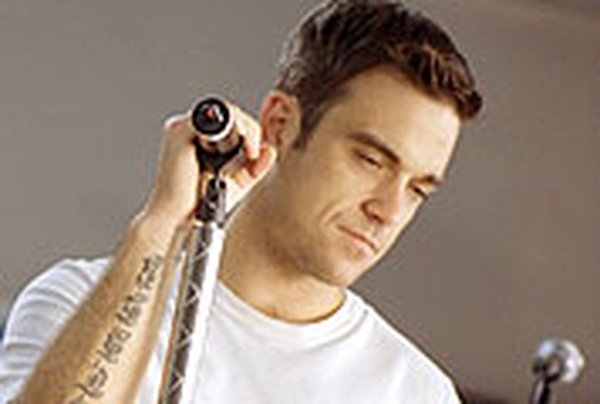